You can build more than 400m2. The percentage of buildability is 15% primary use. 5% secondary use. The plot has 2 access gates. The exterior enclosure has a native blackberry hedge and on the interior a metal fence of more than 3m in height. It has installation of water, electricity, sanitation and CCTV wiring for a security system from the highest to the lowest point of the plot.

There is a geotechnical study, a project and another in sketch phase, which proposes a Ushaped construction, joining the lower house with the upper one through a volume that includes a multipurpose garage, gym, apartment and overflowing 23m swimming lane.

The existing house built on the lower part of the plot is ready to be lived in. It could be used while the main house is being built. Its 60m2 consists of an independent access, 2 bedrooms, 1 bathroom with shower, living room, American kitchen, bathroom, porch and small volume of storage room and laundry. Large windows with a lot of light. It was built to be used as a guest house or office or rented out independently. Its location in the lower part of the plot does not hinder or remove views of the future main building in the upper part. The garden area in front of the house is about 400m2. Its minimalist contemporary appearance means that it can be easily adapted to any construction style used for the rest of the construction complex.

As many trees as possible have been preserved. Some will have to be moved, others will go away and others will give character and personality to the garden. 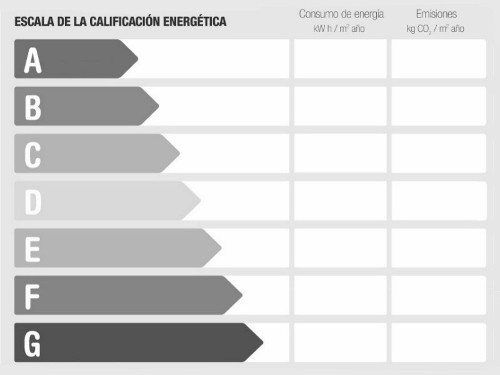